What else is coming to DRIVECLUB? 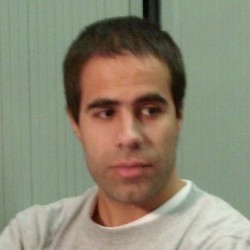